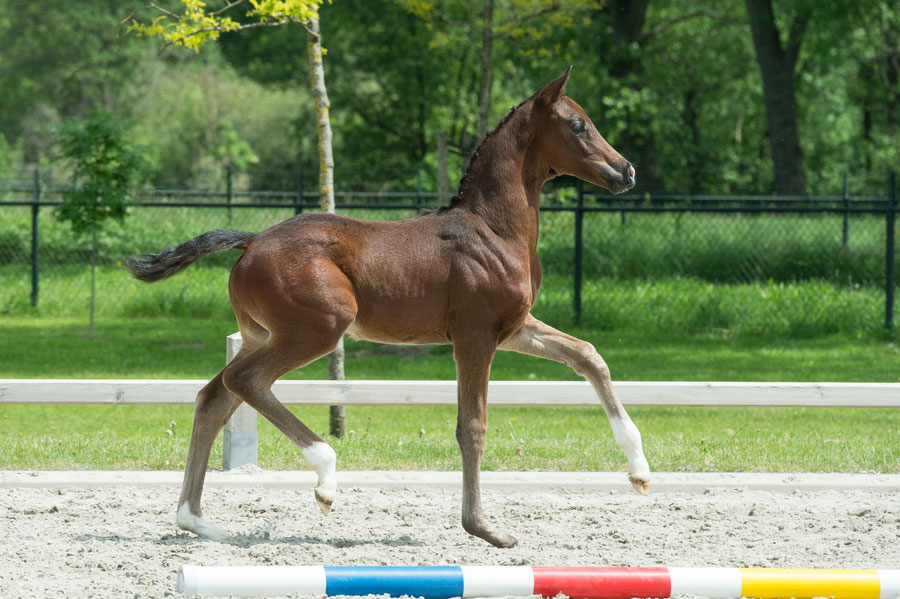 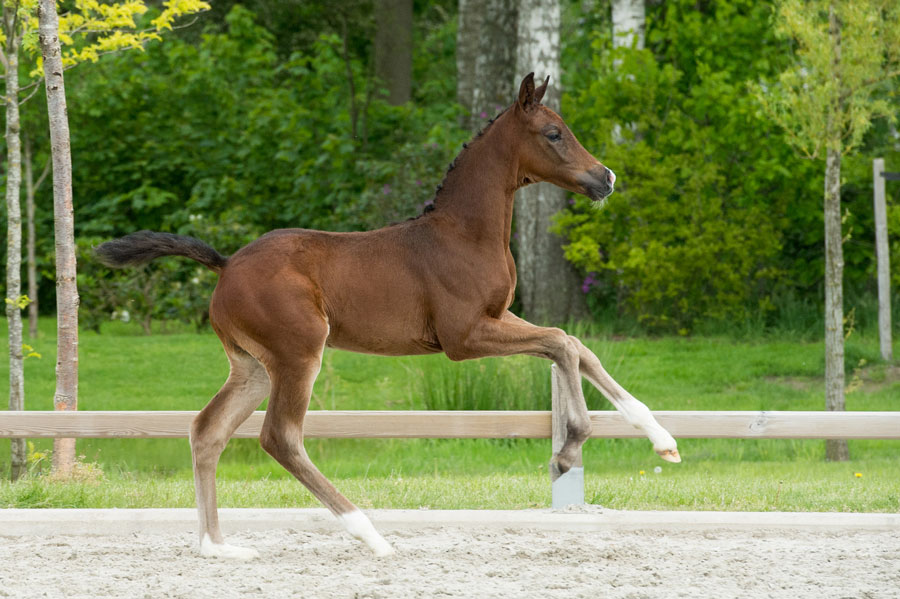 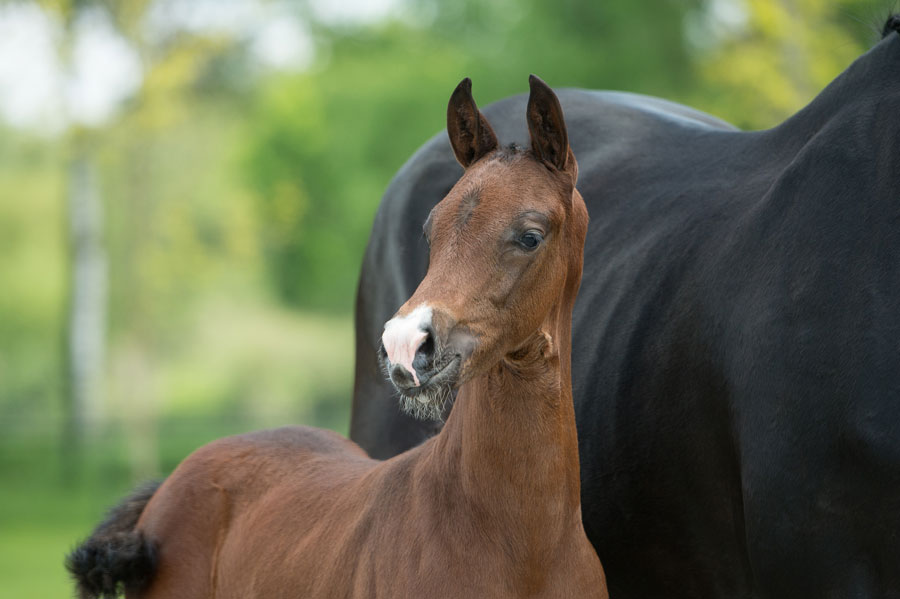 SIRE
Le Formidable lives up to his name in every way. He’s got the looks and his first offspring are taking after him. They all share that presence, elasticity and quality! This son of Bordeaux is approved at multiple studbooks and was crowned champion of the KWPN Stallion Show as a three-year-old. His dam, the Ferro-daughter Vienna, also produced the KWPN-approved stallion Four Legends KS (s.Wynton).

Le Formidable lives up to his name in every way!