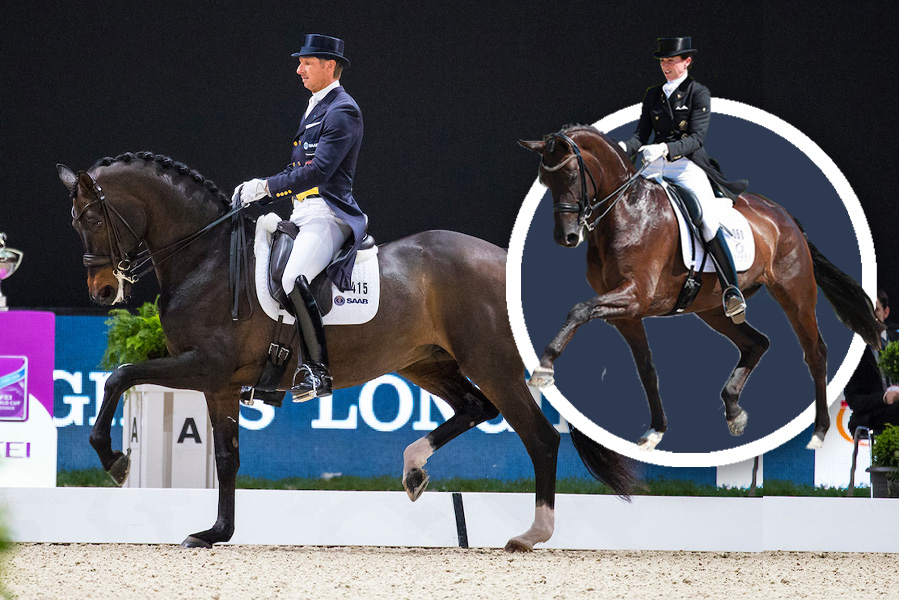 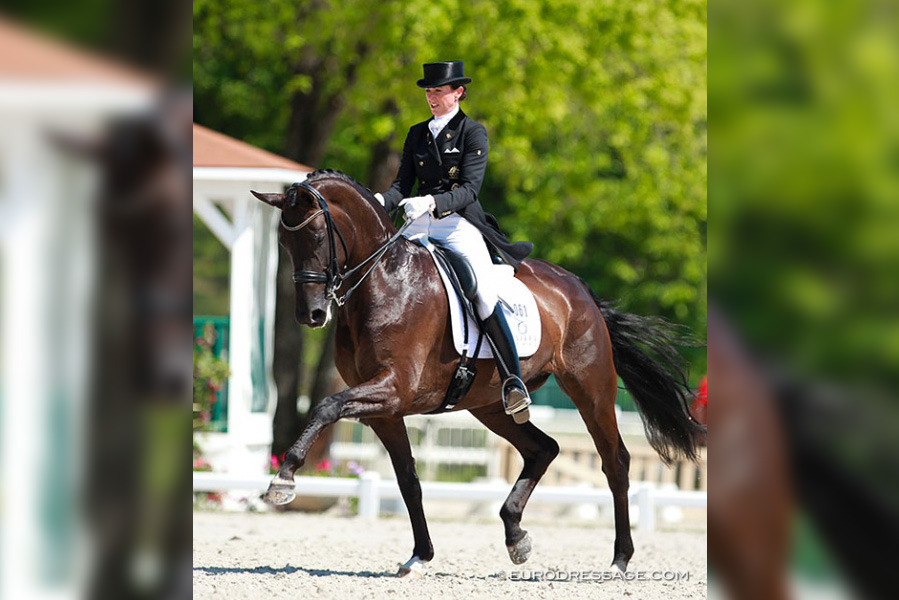 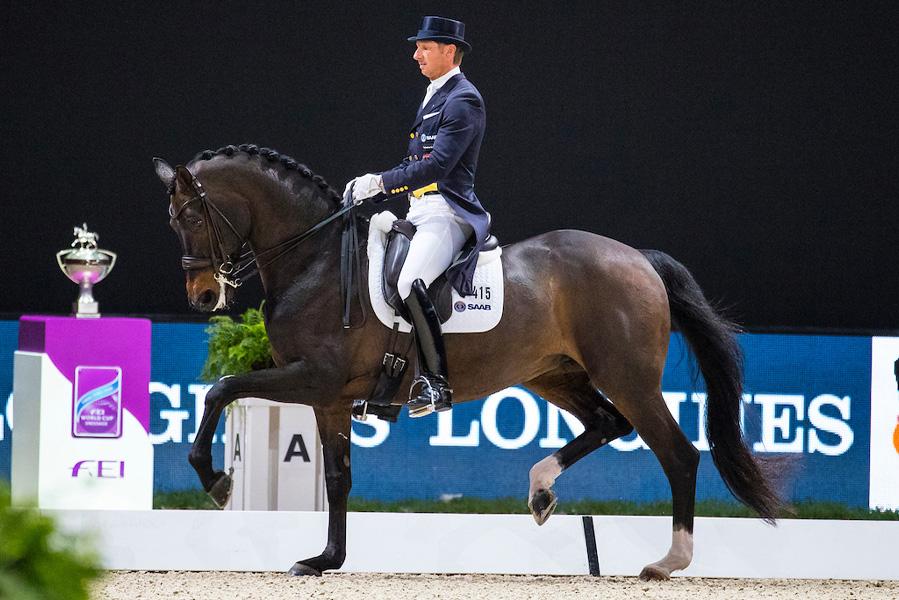 Out of the world famous, Olympic mare Deja

SIRE
World Champion Sandro Hit is the number 1 stallion at the WBFSH ranking and duly so! During the Olympic Games of Tokyo, no less than 8 of his offspring made their appearance in the ring, including Showtime FRH, that was part of the German golden team with Dorothee Schneider and Salvino, that won team silver with Adrienne Lyle. In addition, there were some Sandro Hit grandchildren in Tokyo such as Sanceo of Sabine Schut-Kery, one of the crowd-pleasers of this Games. His son Sir Donnerhall is one of the stallions that picks up the baton in breeding.

DAM
Grand Prix produces Grand Prix, a saying that certainly applies to the Silvano-daughter Deja! A unique, rare opportunity to acquire the last embryo of this world-renowned mare. Dam Deja participated in the Olympic Games of Rio de Janeiro, the European Championships in Aachen, the World Cup Final of Paris and represented the Swedish dressage team multiple times together with Swedish top rider Patrik Kittel. Plus, she passes on her qualities to her progeny. Her oldest offspring is the Grand Prix mare Diva (s.Richfield), that is campaigned by Australian rider Lyndal Oatley. This makes this unborn foal a half-brother or -sister of a Grand Prix horse! Add to the equation that Deja’s pedigree features three Grand Prix-stallions in a row with Silvano, Blue Hors Don Schufro and Amiral and you surely conclude that Grand Prix genes are thoroughly embedded in this embryo!