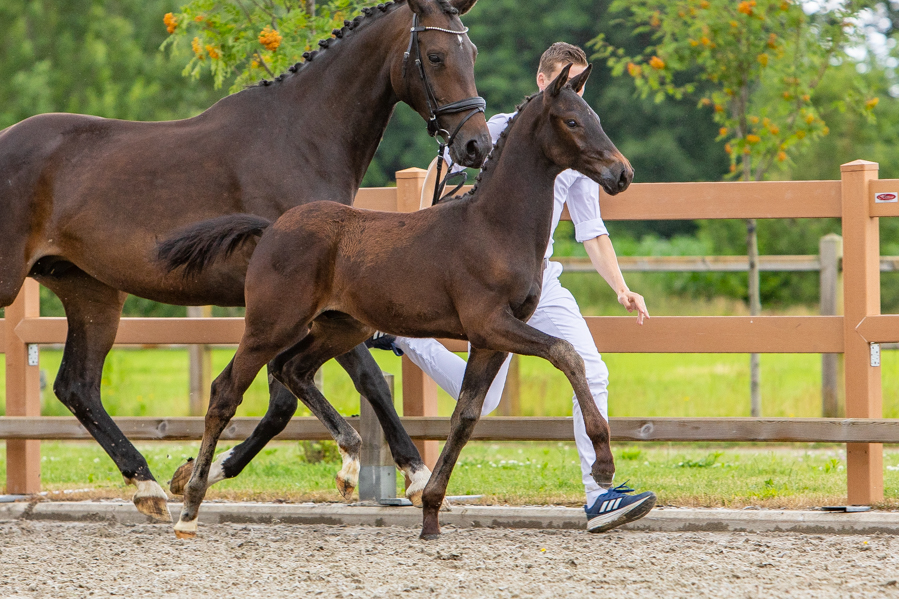 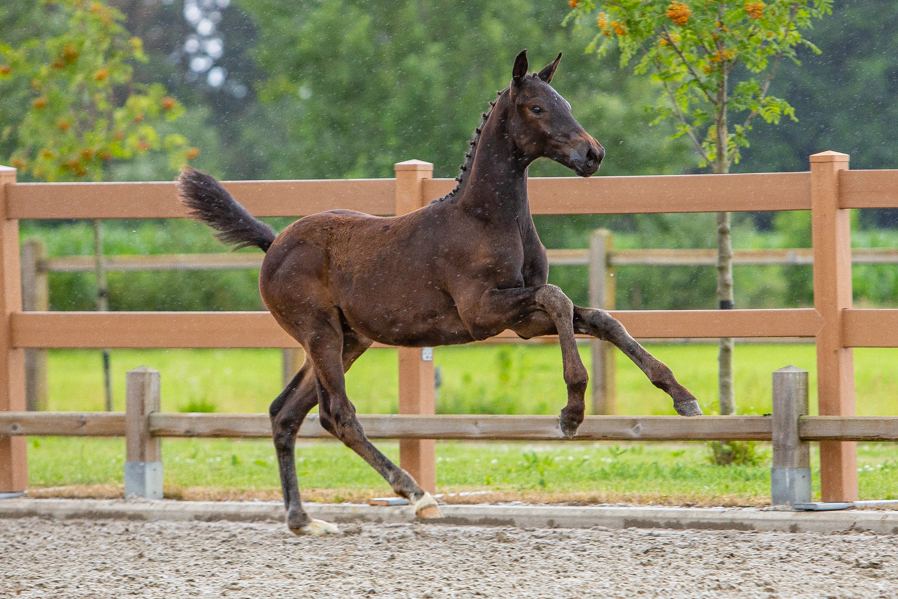 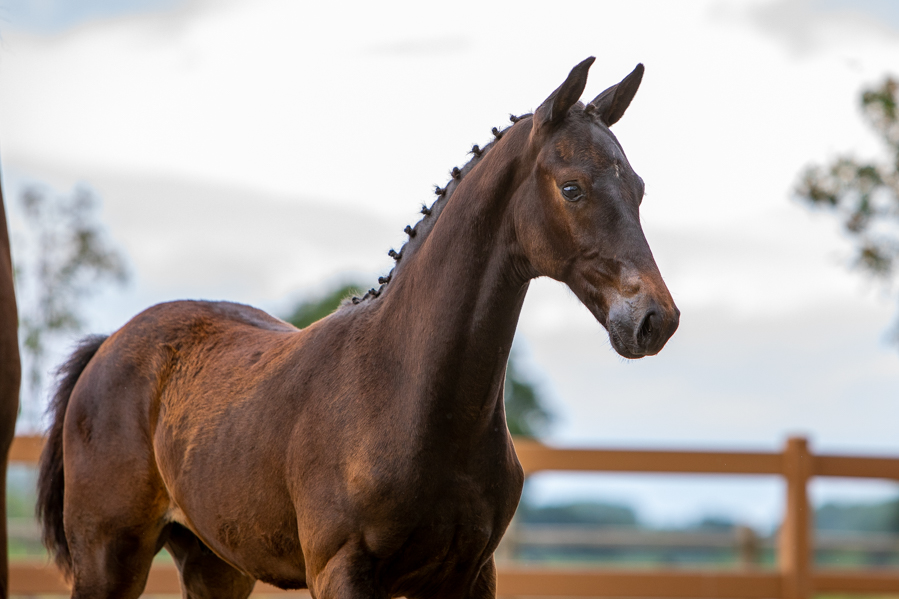 SIRE
Expression, good basis gaits and a correct conformation, those are the distinctive traits of Lord Europe. In 2019, this black pearl was one of the top stallions during the Hannover Stallion Show and he was crowned as premium stallion. Sire Lord Leatherdale is proving his influence via his Grand Prix sons Everdale, Chippendale and Glamourdale, with the latter obtaining sky-high scores under Charlotte Fry. Here, he is combined to the prematurely deceased stallion Boston, the Siegerhengst that was successful with Isabell Werth and that left his stamp on breeding by one of his quality offspring, the top progenitor Borsalino, the Siegerhengst of Westfalen.

DAM
Dam Indezz LE fulfills the high hopes as half-sister of the Grand Prix stallion Verdict (s.Ferro) and the Prix St. Georges horse Walenka L.E. (s.San Remo). This elite mare is furthermore an offspring of the top progenitor Bordeaux. Like no other, he passes on his own quality to his progeny. He not only competed at the highest level himself, but his offspring also prove themselves in both the Grand Prix and at the World Breeding Dressage Championships for Young Horses. Granddam Refradin carries the respected blood of Gribaldi and foaled several elite mares. Moreover, she is the full sister of the Prix St Georges horse USA and the half-sister of the KWPN-approved Invershin (s.Charmeur) that is also active at Prix St. Georges level, just like Ahmaroo (s.Krack C). Greatgranddam Ifradin (s.Balzflug) is in turn the half-sister of the Prix St. Georges horse Poulidon (s.Burggraaf) and the ZZ-Zwaar horse Ramzes (s.Cocktail). The Grand Prix horses Byoux (s.Le Mexico) and Calador (s.Amor) also originate out of this direct damline.