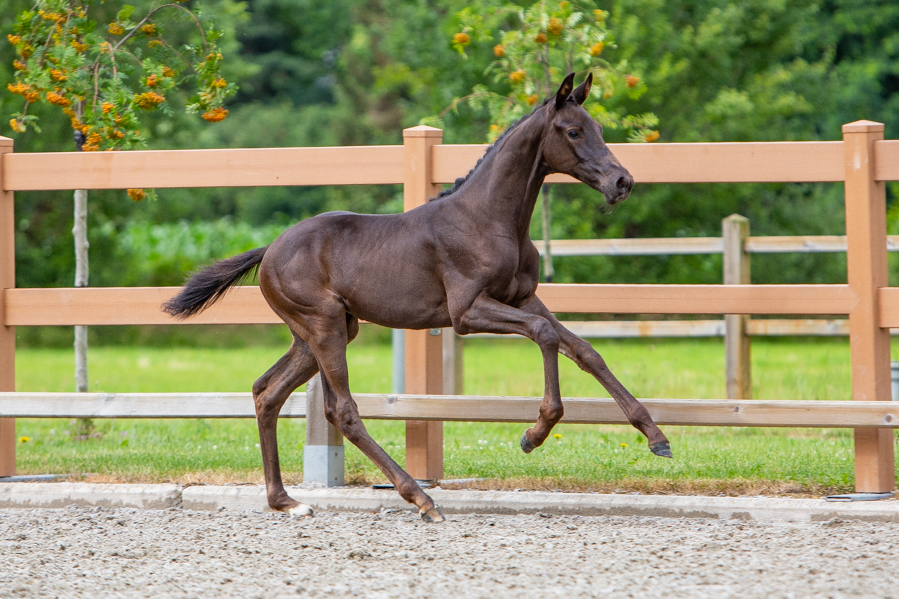 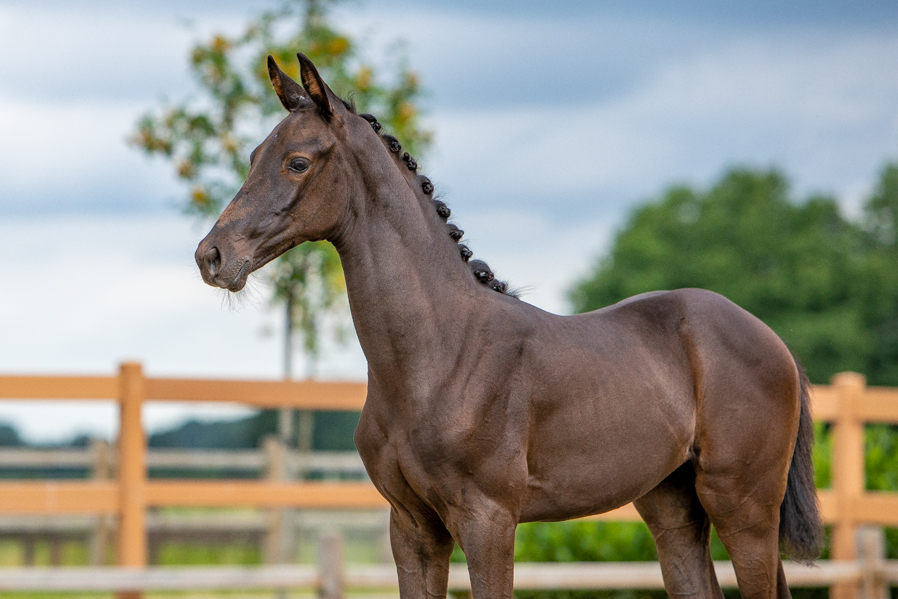 DAM
The pedigree of dam Jezebel boasts three Grand Prix sires in a row: Blue Hors Zack, Future and Rohdiamant. The champion stallion Blue Hors Zack is of undeniable influence in modern-day dressage breeding and had his fair share of success right up to the Olympic Games. Dam Jezebel is recently awarded with the predicates ster and voorlopig keur. She received 80 points for her movements and 85 points for her trot. Granddam is the elite mare Vitesse that successfully passed her IBOP and is an offspring of the Grand Prix stallion Future. Several of her half-sisters and -brothers competed at Z2- and ZZ-Licht-level. Through Rohdiamant-daughter Ogineke, Sixth Sense traces back to Small Tour horse Katell (s.Rubinstein I).

Three Grand Prix stallion in a row on the maternal side