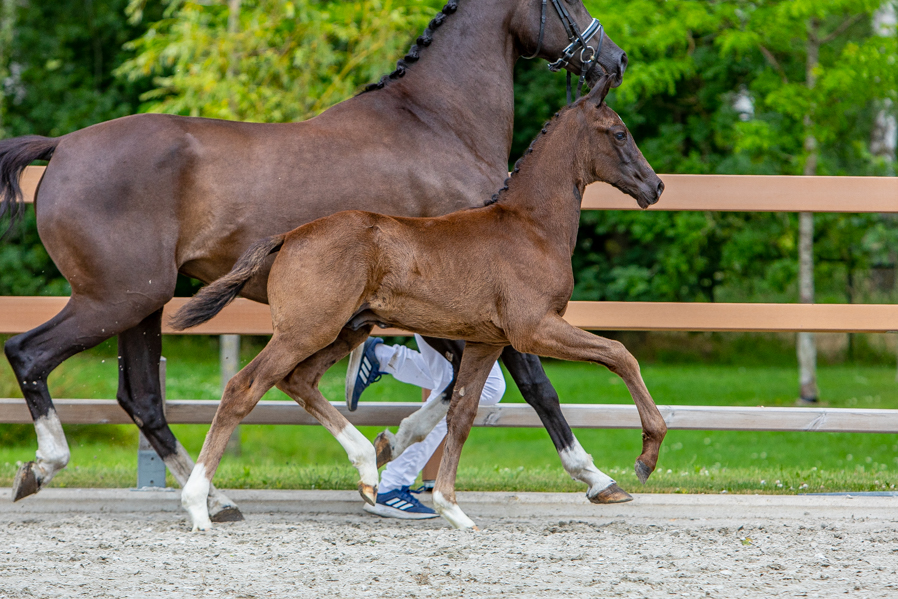 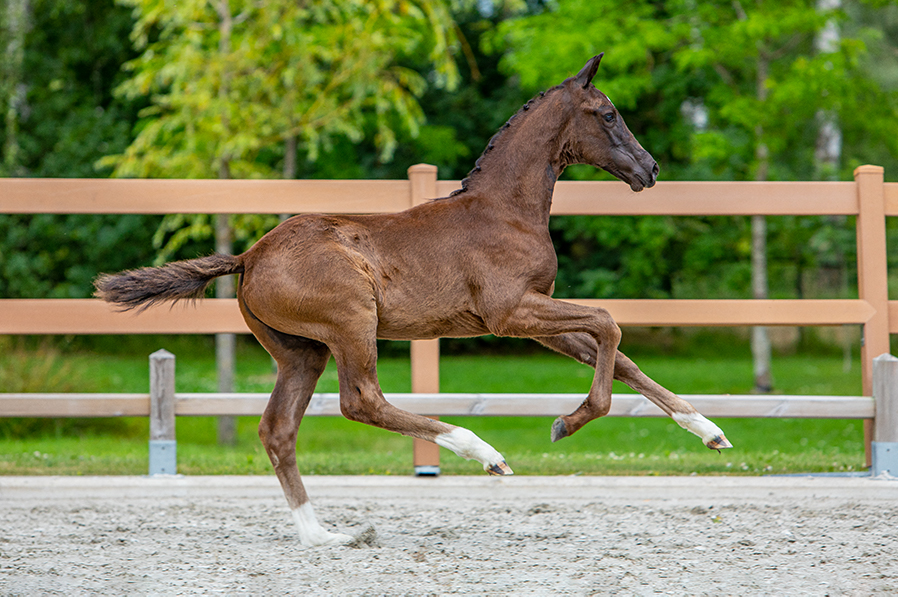 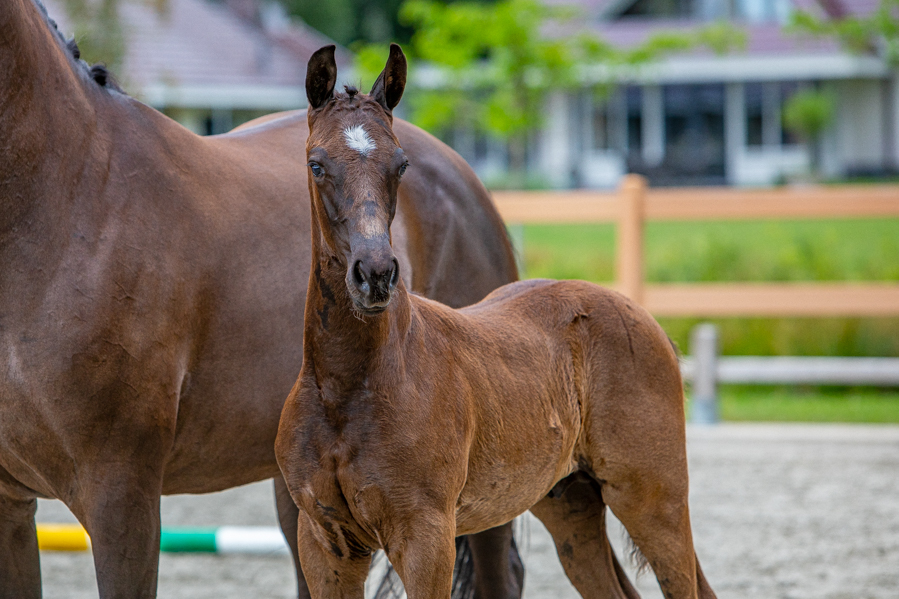 SIRE
Vitalis makes all the headlines! His offspring win at every level and often emerge as the auction top sellers. Vitalis’ eldest offspring are competing in the Grand Prix ring, such as incredible talent Vamos Amigos of Cathrine Dufour, as well as the top horses Valencia AS and Valesco 50 of Fabiënne Müller-Lütkemeir. Previously, Vitalis already produced the 2016 World Champion Victoria’s Secret and success story Valverde that is now competing at Inter II-level. Vitalis lives up to the anticipations as the son of dressage horse producer Vivaldi.

DAM
Everdale-daughter Ivolia PB stands at the basis of Special King R&G. The ease and effortlessness that Everdale showcases in the Grand Prix is unmatched. He furthermore stands out in his attitude, movement mechanism, drive, and incredible talent for the collected exercises. Granddam Privolova descends from the legendary Jazz. Combined to Havidoff, she produced the Z2 dressage horse United. Privolova is also known for being the granddam of KWPN-approved stallion Inclusive, that thus originates directly out of the damline of Special King R&G. Ridden by Charlotte Fry, Inclusive is successful in the Grand Prix and, like the dam of Special King R&G, he is sired by Everdale, making Inclusive closely related to this interesting foal. This damline also produced the Prix St. Georges horses Raindance (s.Cocktail), Unique Sogno (s.Jazz) and Barclay (s.Sandreo).

Sport combined with the desired blood of Vitalis and Grand Prix horse Everdale in one!