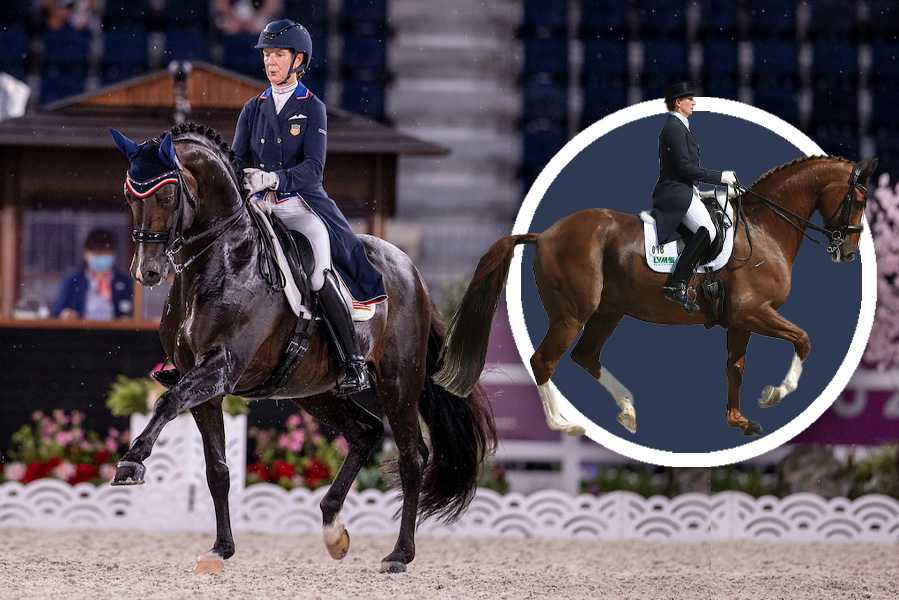 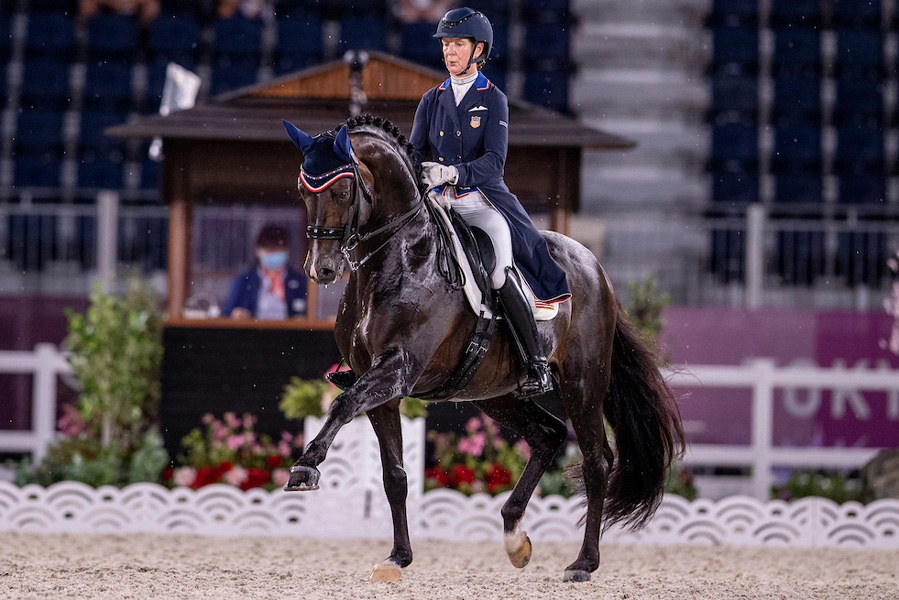 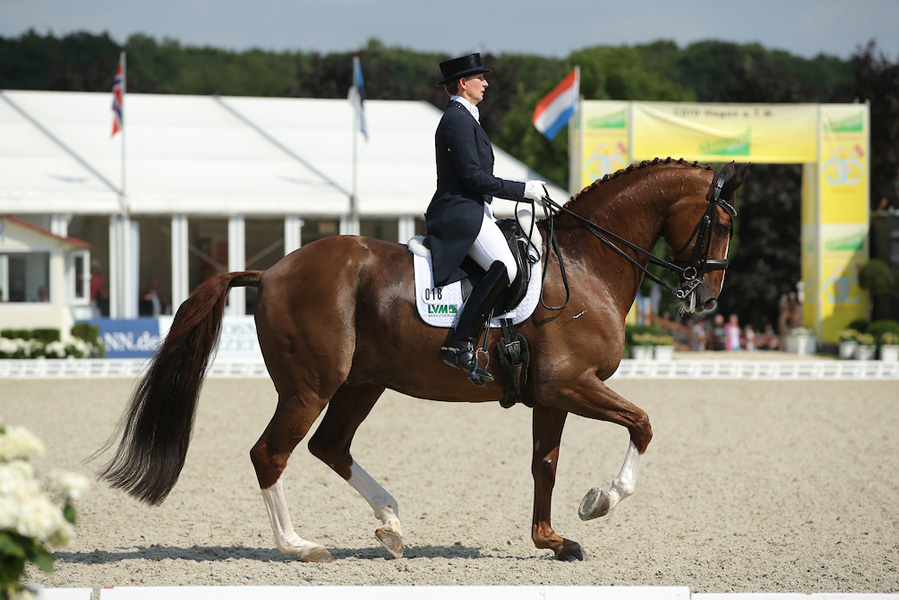 SIRE
One of the crowd-pleasers of the Olympic Games was Sanceo of Sabine Schut-Kery. The duo showcased what dressage is about through ease and harmony. This San Remo-son does not only impress on the merit of his own accomplishments. His pedigree is equally imposing. He is a grandson of the number 1 stallion of the WBFSH ranking, Sandro Hit. The stallion that sired no less than 8 competitors in the dressage ring of Tokyo, including Showtime FRH that was part of the German golden team with Dorothee Schneider and Salvino, that obtained team silver with Adrienne Lyle. Sanceo’s dam is the mare Rivera. This staatspremie mare is a daughter of the Holsteiner jumper stallion Ramiro’s Son II (s.Ramiro Z). In addition to the Grand Prix star Sanceo and two staatspremie mares, Rivera also produced the Small Tour horse Freixenet and Dolcetto (ZZ-Zwaar).

DAM
Via Vitalis, the mare Valencia carries the desired blood of Vivaldi. This mare is known as the dam of the appealing fily Totilly Z and is a full sister of the ZZ-Zwaar horse Valero. Additionally, granddam Diva (s.De Niro) produced the Grand Prix horse Subito (s.Spielberg). De Niro stands at the basis of over 60 approved stallions and multiple Olympic horses. Including Dablino FRH, the full brother of granddam Diva. He participated in the Olympic Games of London with Anabel Balkenhol and obtained team bronze at the WC in Kentucky.

A divine pedigree that boasts the blood of Olympic Sanceo, Vitalis and De Niro, besides the Olympic Dablino FRH being the full brother of the granddam.