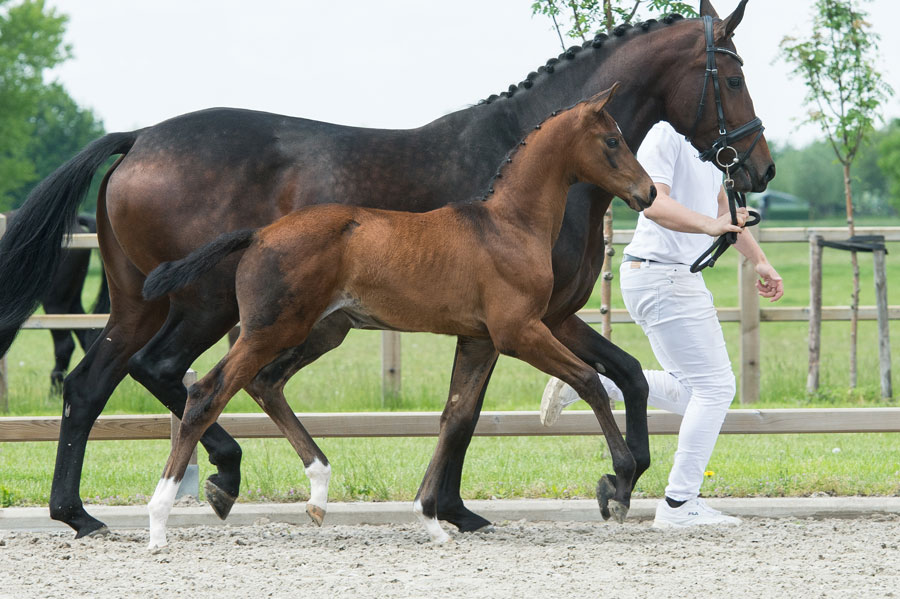 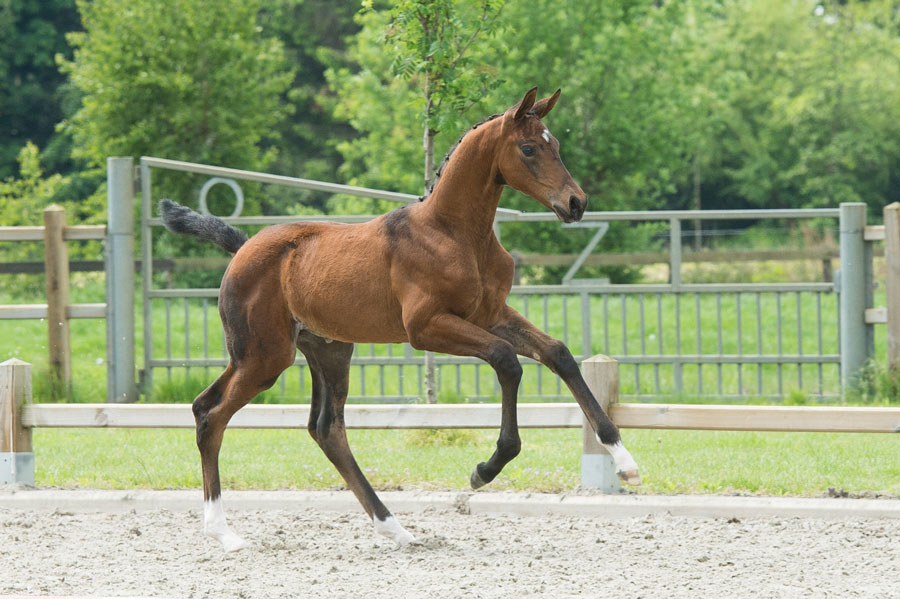 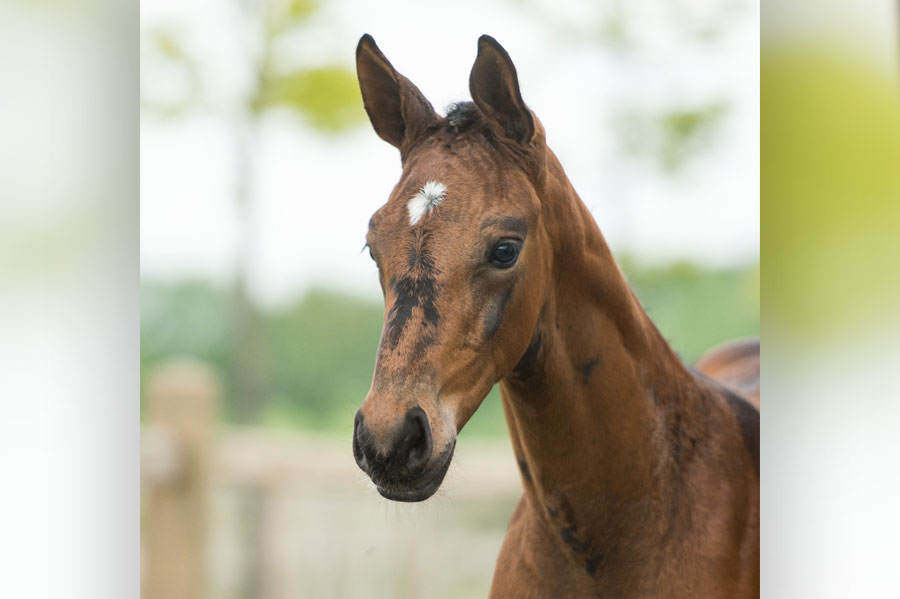 SIRE
Hermès came, saw and conquered! After a fantastic bronze medal at the World Breeding Dressage Championships for Young Horses as a six-year-old, he was crowned champion of the stallion competition as a seven-year-old, was victorious at his Grand Prix-debut at 8 years of age and this year repeated the feat in the Grand Prix Special. It is only a matter of time before he crosses that magic 80% barrier. Ridden by Dinja van Liere, this son of Easy Game shows to tick all the boxes and even the Olympic Games in Tokyo are at his fingertips!

DAM
Blue Hors Zack-daughter Julinette Zelma is the dam of this filly and the full sister of the Oldenburg-approved Zakuro. Ridden by Daniel Bachman Andersen, Blue Hors Zack was highly successful in the Grand Prix, with several victories and twice the top Danish result at both the World Equestrian Games of Tryon and the European Championships of Rotterdam. The pedigree continues with the National Mare Championships contestant Brunettezelma (s.Krack C), that besides Julinette Zelma also produced the Small Tour-horses Grandeur and Imposant, both by Charmeur.

Proven Grand Prix-genes on both paternal and maternal side.