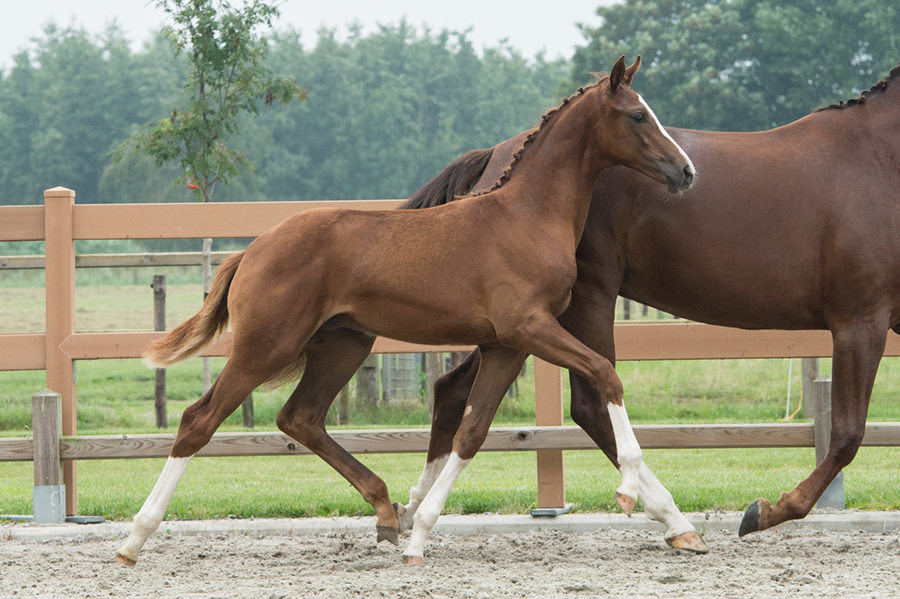 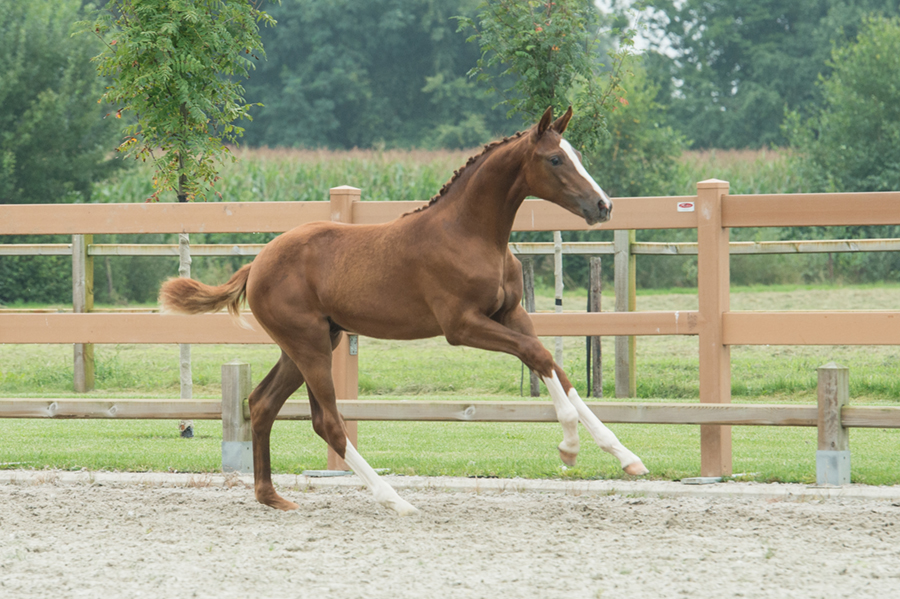 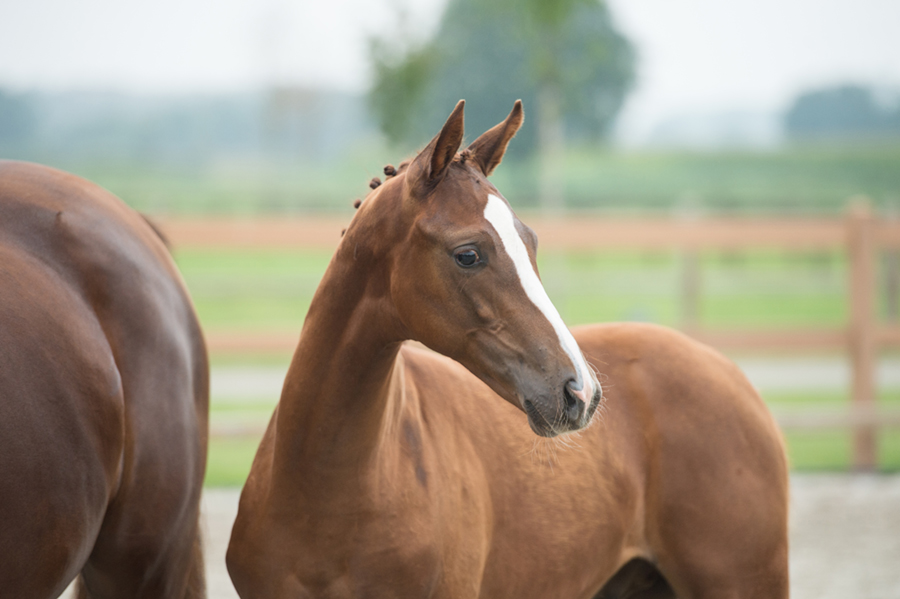 SIRE
Borsalino was the crowd-pleaser and undisputed champion of the 2014 Westphalian Stallion Show. He impressed with his excellent gaits, fantastic hind leg, elasticity, power and posture. His sire is the English champion stallion Boston, a son of Jazz. Grandsire Cocktail flourished at the highest level for years with Anky van Grunsven. Borsalino’s damline has produced many top sport horses. Another notable fact is that the precious genes of Furioso II come back thrice in Borsalino’s pedigree.

DAM
The damline continues with the blood of Grand Prix-stallion De Niro and the Small Tour stallion and former world champion Florencio. De Niro has invariably produced quality dressage horses and has been crossed with this damline before, which resulted in two Z-level full brothers of dam Lady de Niro. The keur stallion Florencio has given dozens of approved sons, top scorers at mare inspections and high-level dressage horses and was crowned world champion as a five-year-old. Rochero’s granddam Zoe-S (s.Florencio) is at the basis of Festini (s.Sergio Rossi), that headed the mare inspections of Coesfeld, Germany when she was three years old. Further along the lineage we find the Inter-I horse Denver S (s.Jazz).