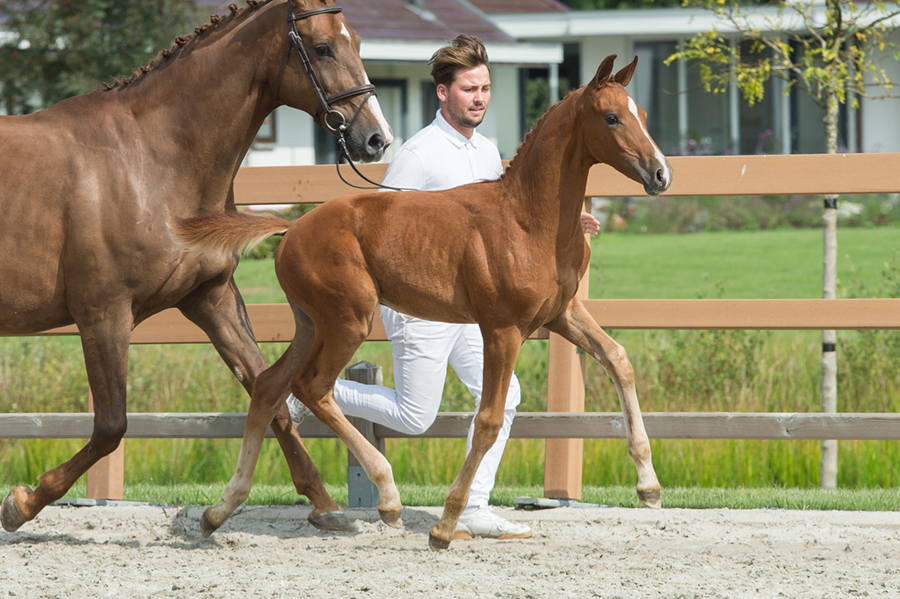 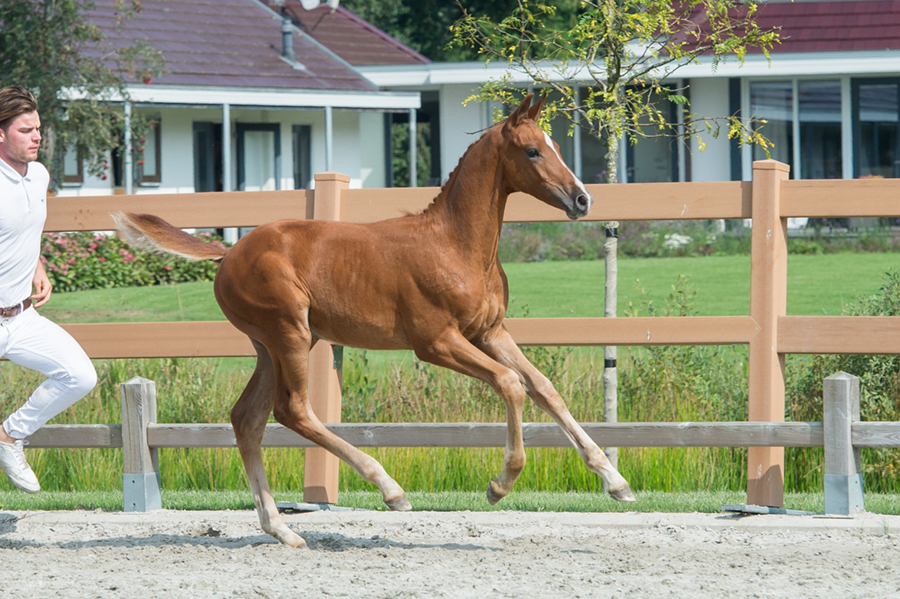 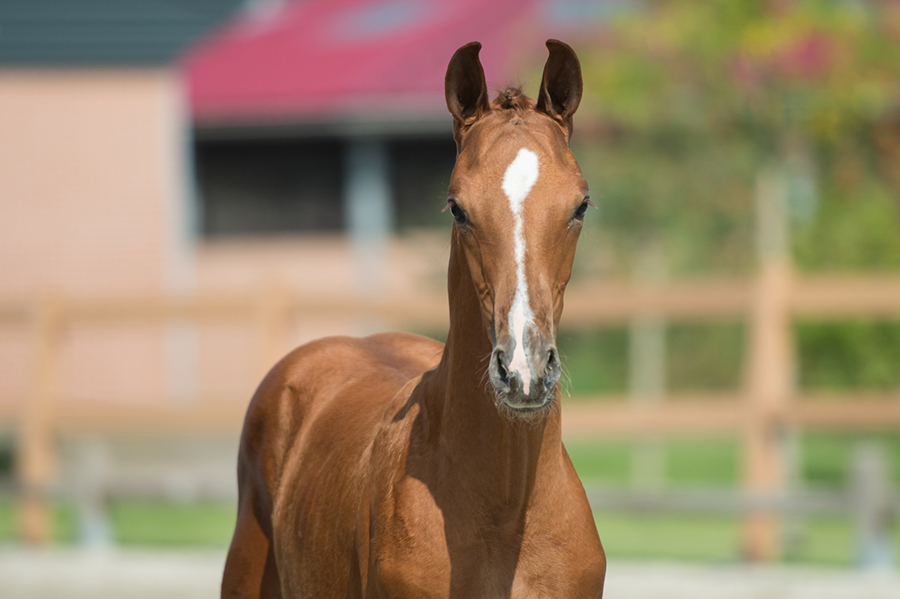 SIRE
The champion stallion Blue Hors Zack has become a big name in modern dressage breeding. The Rousseau-son compiled an astonishing list of accomplishments. Participation in the Olympic Games of Tokyo, World Cup winner, a 7th place during the 2019 EC Dressage in Rotterdam and many top placements with previously Daniël Bachman and currently Nanna Skodberg. The mixture of sport and breeding is what makes this stallion special.

DAM
Besides the solid pedigree of Rebel ter Kwincke’s dam Fleur L, that includes top progenitors such as Fürst Heinrich and Weltmeyer, this mare is a sister of Olympic horse Delgado of Beatriz Ferrer-Salat. This Spanish leading combination competed at the highest level for 9 (!) years and obtained 27 victories at Grand Prix-level. Multiple World Cup winner, individual bronze at the 2015 EC of Aachen and a 10th place at the Olympic Games of Rio de Janeiro. Delgado is one of the most consistent horses of the last decade. Long-term accomplishments at the highest level are fused with substantial genes in this foal.