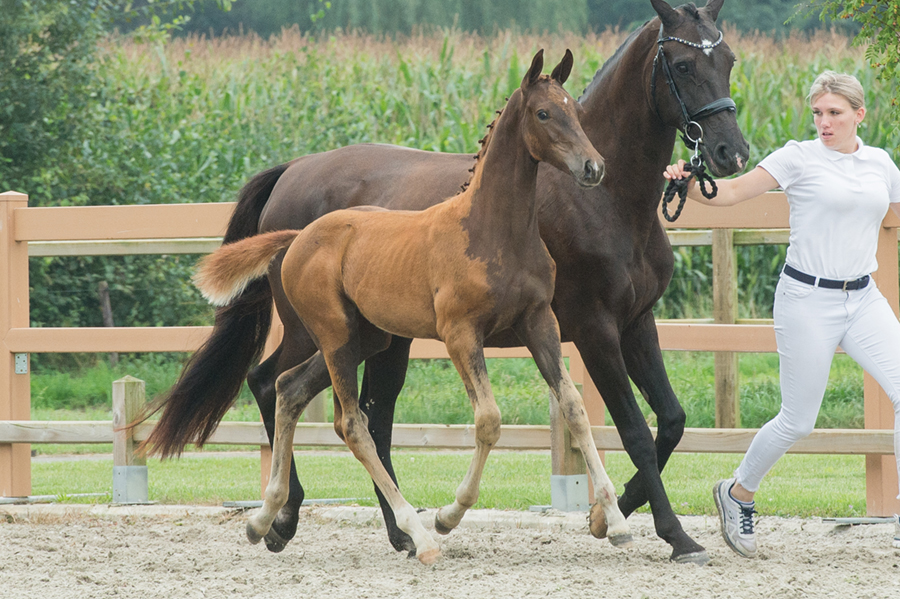 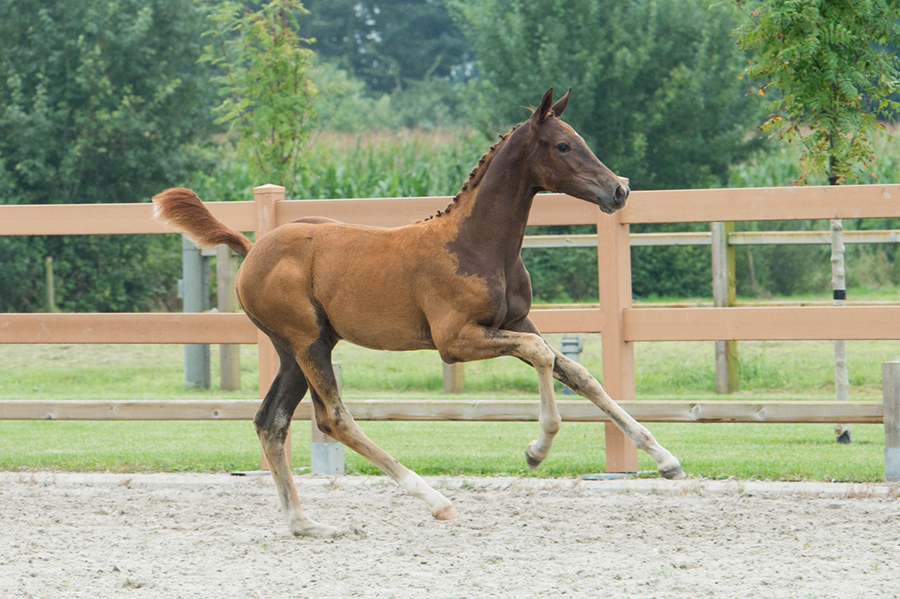 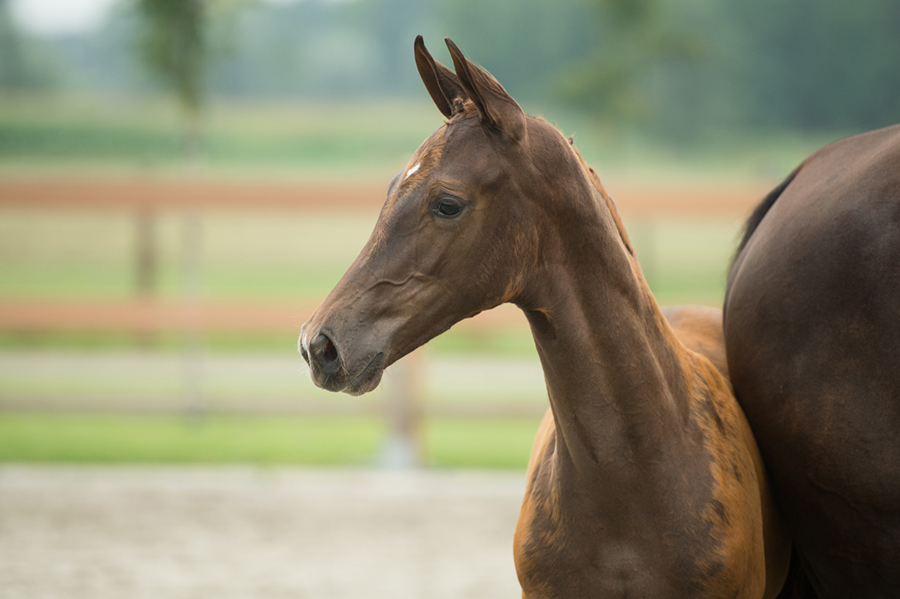 SIRE
Top progenitor Bordeaux knows like no other how to pass on his qualities to his offspring. He was active at the highest level himself and now his children are following in his footsteps in both the Grand Prix and the WC for Young Horses. Cathrine Dufour’s Bohemian put on a fantastic performance at the Olympic Games of Tokyo and Bonheur de la Vie of Sandra Nuxoll is another talent to keep an eye on. By now, the United-son has produced 49 approved stallions.