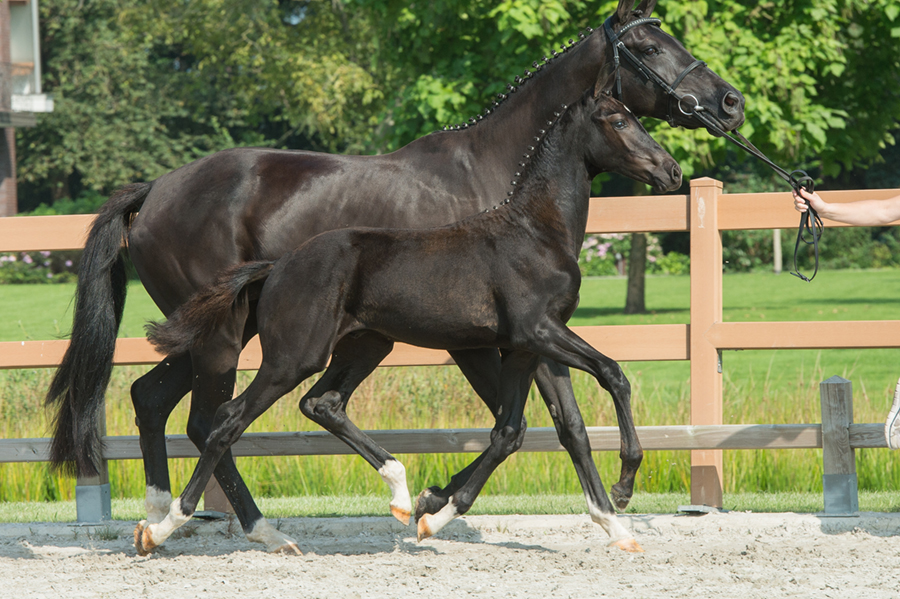 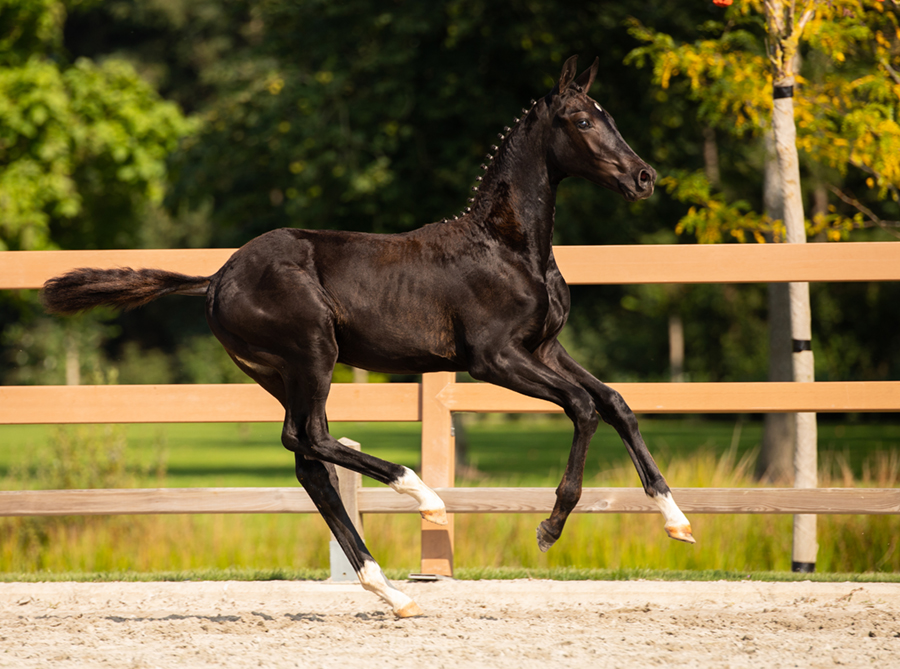 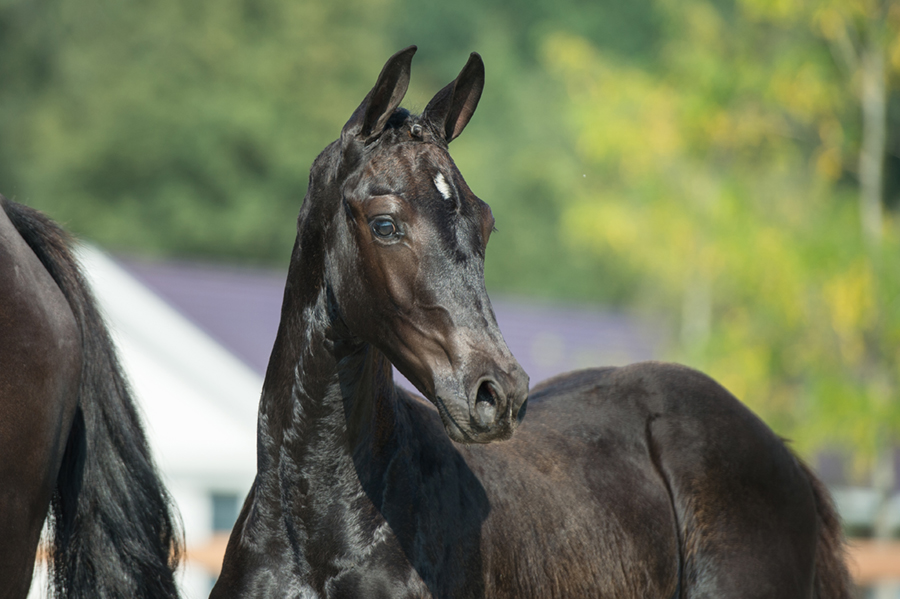 Out of the damline of Charmeur, Fürst Jazz, Zuidenwind and Ibiza

SIRE
Ridden by Coby van Baalen, Ferro was one of the driving forces of the Dutch team for a long time. Highlight was the individual 5th place and the silver team medal at the Olympic Games of Sydney. His aptitude for the piaffe and passage was unprecedented, and it is a quality his children also demonstrate to possess. Through Negro, Ferro is the grandsire of champions such as Valegro, Blue Hors Zack, Ampère and the newly crowned world champion Kjento.

DAM
The damline of Rolympio exudes the breeding of Huub van Helvoirt. The legendary breeder has meant a great deal to modern dressage breeding. Florencio-daughter Ilympia G reveals her pedigree with her name. This granddaughter of Olympia-W (s.Contango) stems from the Amor-daughter Wendy that, besides Olympia-W, also produced the Ulft-daughter Endy. The dam of, among others, the KWPN-approved stallion Charmeur. This lineage is basis of many approved stallions, such as Fürst Jazz, Zuidenwind and Ibiza. Olympia-W produced three Grand Prix horses and two Small Tour horses herself. In turn, her daughter Tolympia (s.Jazz), the dam of Ilympia G, brought the Small Tour horse Zante (s.Flemmingh).